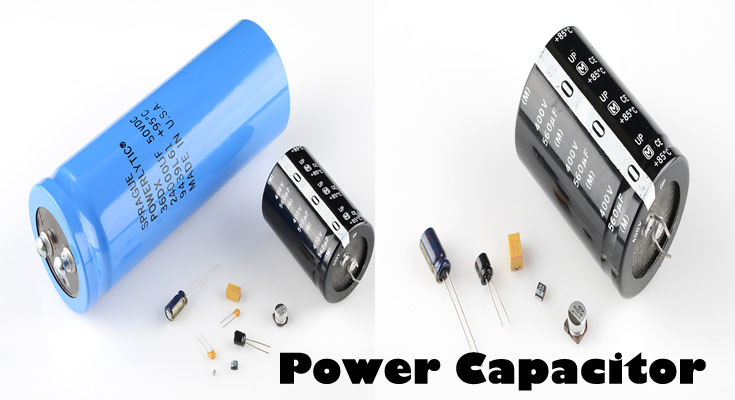 Tips on how to install