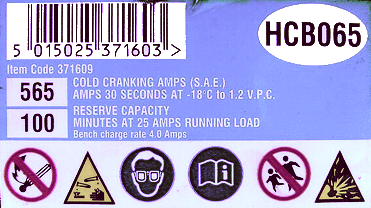 To place this into viewpoint the average Kiwi residence utilizes around eight-10kW worth of power per evening (from 6pm – 8am) so with this in mind the typical NZ property would require about 6-7 of these units (operating collectively in parallel) to give sufficient storage capacity to get through most evenings with out drawing power from the grid.

Generally the fees compared with a good good quality AGM / GEL Deep Cycle battery is about 30-50% a lot more price, even so recall that most Lead Carbon SuperCapacitor batteries can be used to 80% and even one hundred% DOD (Depth of Discharge) and still give 3x the cycle life of these existing older technologies batteries. It combines ultra-capacitor technology with lead-carbon electrochemistry in a single cell with a prevalent electrolyte.