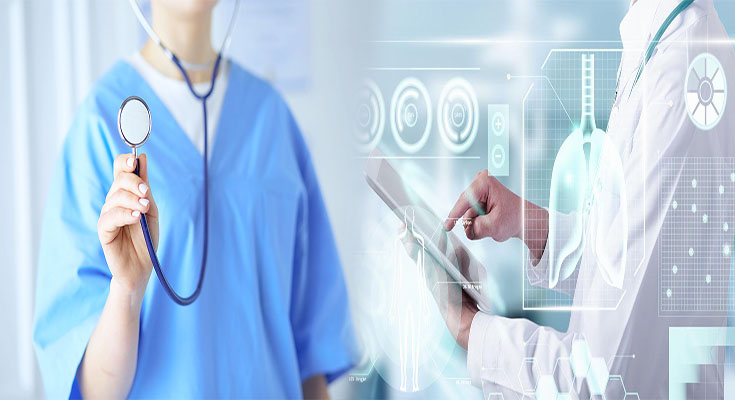 Virtual reality has been used in physical therapy and mental trauma to help patients overcome phobias and PTSD. AR glasses developed by Cambridge Consultants can superimpose data from 3D scans and CAT scans on the real world. The AR glasses require minimal training and low costs to use. This technology has the potential to transform the way doctors and patients work.

The first artificial pacemaker was implanted in a patient on October 8, 1958, in Sweden. This new medical technology was the brainchild of physician inventor Rune Elmqvist and surgeon Ake Senning. Their patient, Arne Larsson, suffered from Stokes-Adams attacks and was in need of daily resuscitation. In an effort to save him, Senning and Elmqvist developed a fully implantable pacemaker.

Wearable CGMs can help manage diabetes by continuously monitoring blood glucose levels. These devices are small devices that are worn on the body and measure glucose levels in the blood and interstitial fluid, the fluid between the cells of the body. The data collected by the device is sent to a monitor via wireless technology. Over time, these devices have become more accurate and reliable.

Some wearable CGMs can also send information directly to a …