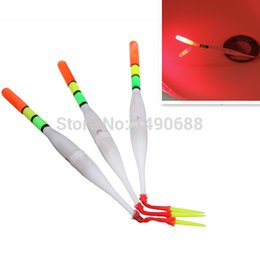 It’s also worth pointing out that the provide chain for lead is considerably far more robust than it is for lithium and the uncommon-earth elements often utilized in standard hybrid battery packs. Extensive testing over the final decade has shown that changing the paste formulation to consist of up to 6% carbon by weight (±30% by volume) offers outstanding cycleability and energy even though significantly lowering charging times. Even although GreenSeal® batteries decrease the lead content material by as substantially as 46%, they create the exact same amount of power as conventional lead acid batteries.